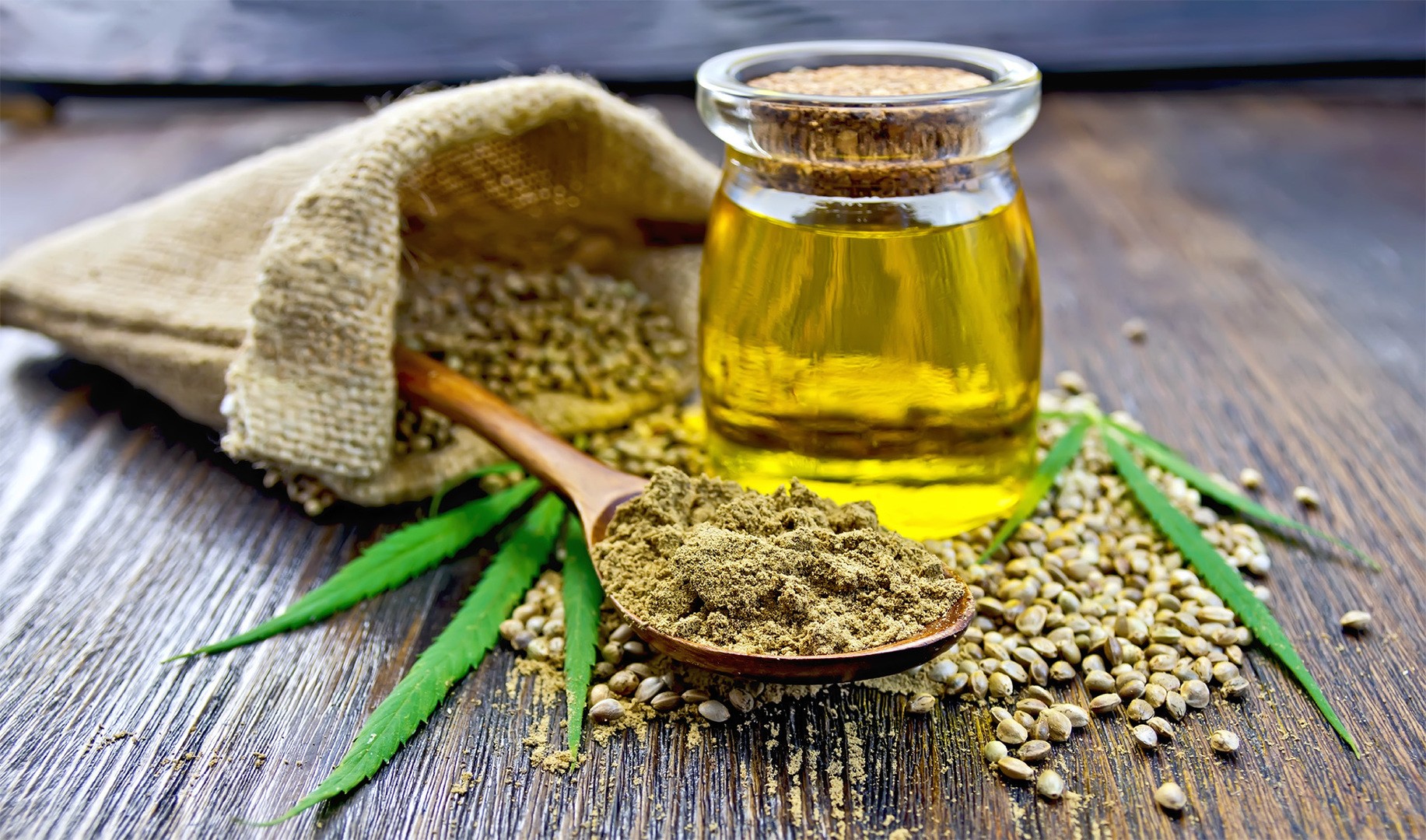 Cannabidiol (CBD) is a phytocannabinoid. “Phyto” means "of the plant," and is one of 480 active components found within the Cannabis Sativa plant.

Delta-9tetrahydrocannabinol (THC) is the most researched and studied phytocannabinoid. Cannabis is the genus name for the plant known as marijuana. Trichomes are the glands found on the flowers of the plant that produce cannabinoids and terpenes. Terpenes are chemicals found within the plant that have specific actions and distinctive scents. THC is the psychoactive component of the marijuana plant.

What are the differences between CBD and THC?

Both are natural components of the marijuana plant. There are, however, distinct differences in their function. CBD is non-intoxicating and is used to counteract the psychoactive effects of THC. THC is best known for creating the marijuana "high." It has been used to decrease nausea and vomiting in patients undergoing chemotherapy, and has also been used to stimulate the appetite and to reduce pain in patients with cancer. A few of the adverse effects of THC include paranoia, habituation, mental slowness, memory impairment, and poor school performance. Some of the withdrawal effects from THC include insomnia, nervousness, anxiety, night sweats, decreased appetite, irritability, anger, and aggressiveness. These symptoms usually last from 2-12 weeks.

CBD has different pharmacological properties and the alterations in thinking and perception caused by THC are not seen with CBD. Click here to read the testimony from Nora D. Volkow, M.D. on Cannabidiol: Barriers to Research and Potential Medical Benefits before Senate Caucus on International Narcotics Control.

Cannabis has been used for centuries to treat seizures. Recent anecdotal reports, accumulating animal model data, and mechanistic insights have raised interest in cannabis-based antiepileptic therapies. In this study, we review current understanding of the endocannabinoid system, characterize the pro- and anticonvulsive effects of cannabinoids [e.g., Δ9-tetrahydrocannabinol and cannabidiol (CBD)], and highlight scientific evidence from pre-clinical and clinical trials of cannabinoids in epilepsy. These studies suggest that CBD avoids the psychoactive effects of the endocannabinoid system to provide a well-tolerated, promising therapeutic for the treatment of seizures, while whole-plant cannabis can both contribute to and reduce seizures. Finally, we discuss results from a new multicenter, open-label study using CBD in a population with treatment-resistant epilepsy. In all, we seek to evaluate our current understanding of cannabinoids in epilepsy and guide future basic science and clinical studies.
Learn More >>

Abstract: Cannabidiol (CBD), a major non-psychotropic constituent of Cannabis, has multiple pharmacological actions, including anxiolytic, antipsychotic, antiemetic and anti-inflammatory properties.  However, little is known about its safety and side effect profile in animals and humans. This review describes in vivo and in vitro reports of CBD administration across a wide range of concentrations, based on reports retrieved from Web of Science, Scielo, and Medline. The keywords searched were "cannabinoids", "cannabidiol" and "side effects". Several studies suggest that CBD is non-toxic in non-transformed cells and does not induce changes on food intake, does not induce catalepsy, does not affect physiological parameters(heart rate, blood pressure, and body temperature), does not affect gastrointestinal transit and does not alter psychomotor or psychological functions.  Also, chronic use and high doses up to 1,500mg/day of CBD are reportedly well tolerated in humans. Conversely, some studies reported that this cannabinoid can induce some side effects, including inhibition of hepatic drug metabolism, alterations of in vitro cell viability, decreased fertilization capacity, and decreased activities of p-glycoprotein and other drug transporters. Based on recent advances in cannabinoid administration in humans, controlled CBD may be safe in humans and animals. However, further studies are needed to clarify these reported in vitro and in vivo side effects.

Abstract: The neuroprotective actions of cannabidiol and other cannabinoids were examined in rat cortical neuron cultures exposed to toxic levels of the excitatory neurotransmitter glutamate.  Glutamate toxicity was reduced by both cannabidiol, a non-psychoactive constituent of marijuana, and the psychotropic cannabinoid delta9 tetrahydrocannabinol (THC).  Cannabinoids protected equally well against neurotoxicity mediated by N-methyl-D-aspartate receptors, 2-amino-3-(4-butyl-3-hydroxyisoxazole-5-yl )propionic acid receptors, or kainate receptors, N-methyl-D-aspartate receptor-induced toxicity has been shown to be calcium-dependent; this study demonstrates that  2-amino-3-(4-butyl-3hydroxyisoxazol)propionic acid/kainate receptor-type neurotoxicity is also calcium-dependent, partly mediated by voltage-sensitive calcium channels.  The neuroprotection observed with cannabidiol and THC was unaffected by the cannabinoid receptor antagonist, indicating it to be cannabinoid receptor-independent. Previous studies have shown that glutamate toxicity may be prevented by antioxidants. Cannabidiol, THC and several synthetic cannabinoids all were demonstrated to be antioxidants by cyclic voltammetry. Cannabidiol and THC also were shown to prevent hydroperoxide-induced oxidative damage as well as or better than other antioxidants in a chemical (Fenton reaction)system and neuronal cultures.  Cannabidiol was more protective against glutamate neurotoxicity than either ascorbate or alpha-tocopherol, indicating it to be a potent anti-oxidant.  These data also suggest that the naturally occurring, non-psychotropic cannabinoid, cannabidiol, may be a potentially useful therapeutic agent for the treatment of oxidative neurological disorders such as cerebral ischemia.

Safety and Side Effects of Cannabidiol

Cannabidiol (CBD) is a component of Cannabis sativa and constitutes up to 40% of the extracts of the plant [1]. However, CBD concentrations are highly variable and depend on the growing conditions, the different phenotypes.

The aim of this review is to present some of the recent publications on cannabidiol (CBD; 2), a major non‐psychoactive constituent of Cannabis, and to give a general overview. Special emphasis is laid on biochemical and pharmacological advances.

Cannabidiol (CBD) is a non-psychotomimetic phytocannabinoid derived from Cannabis sativa. It has possible therapeutic effects over a broad range of neuropsychiatric disorders. 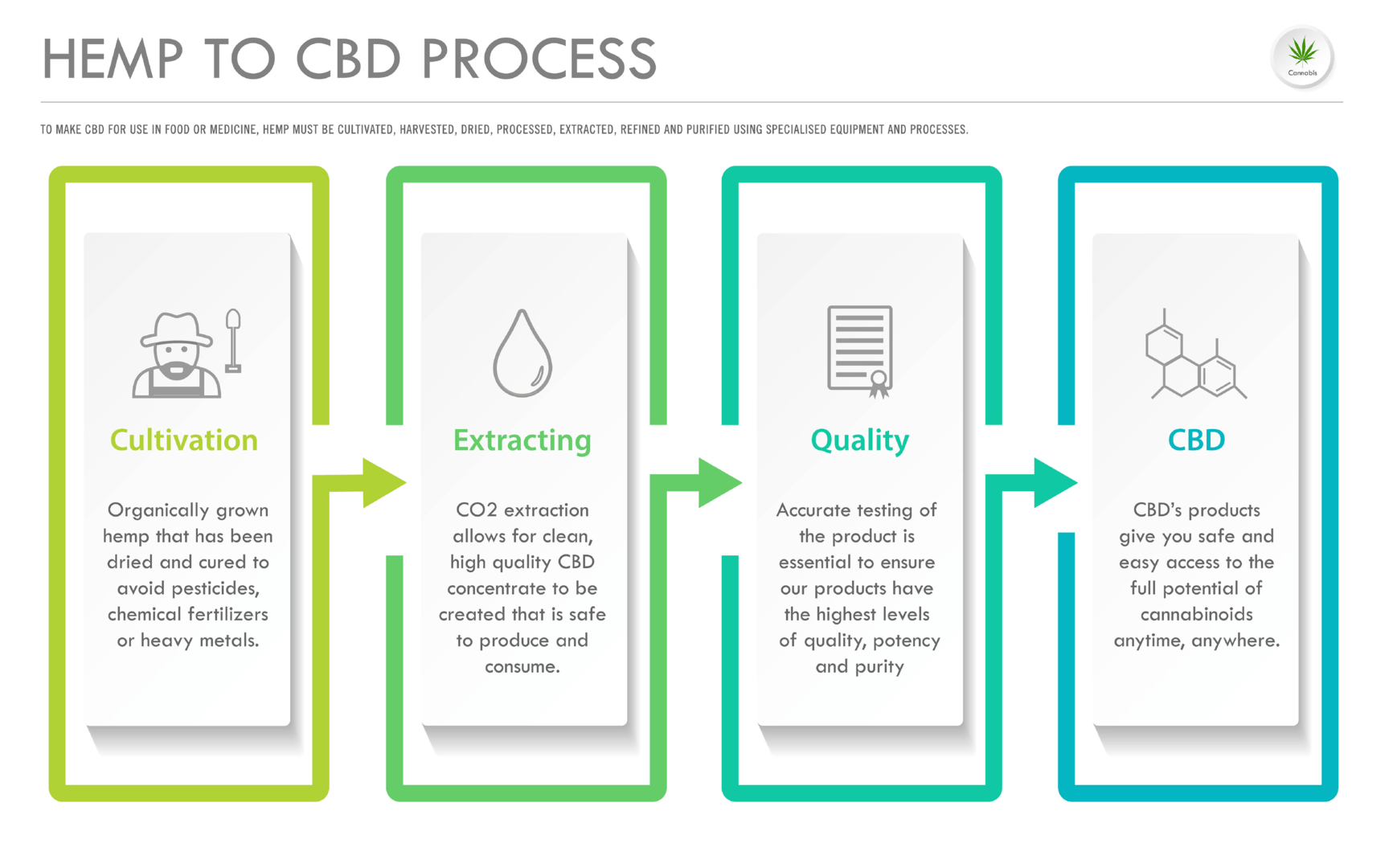 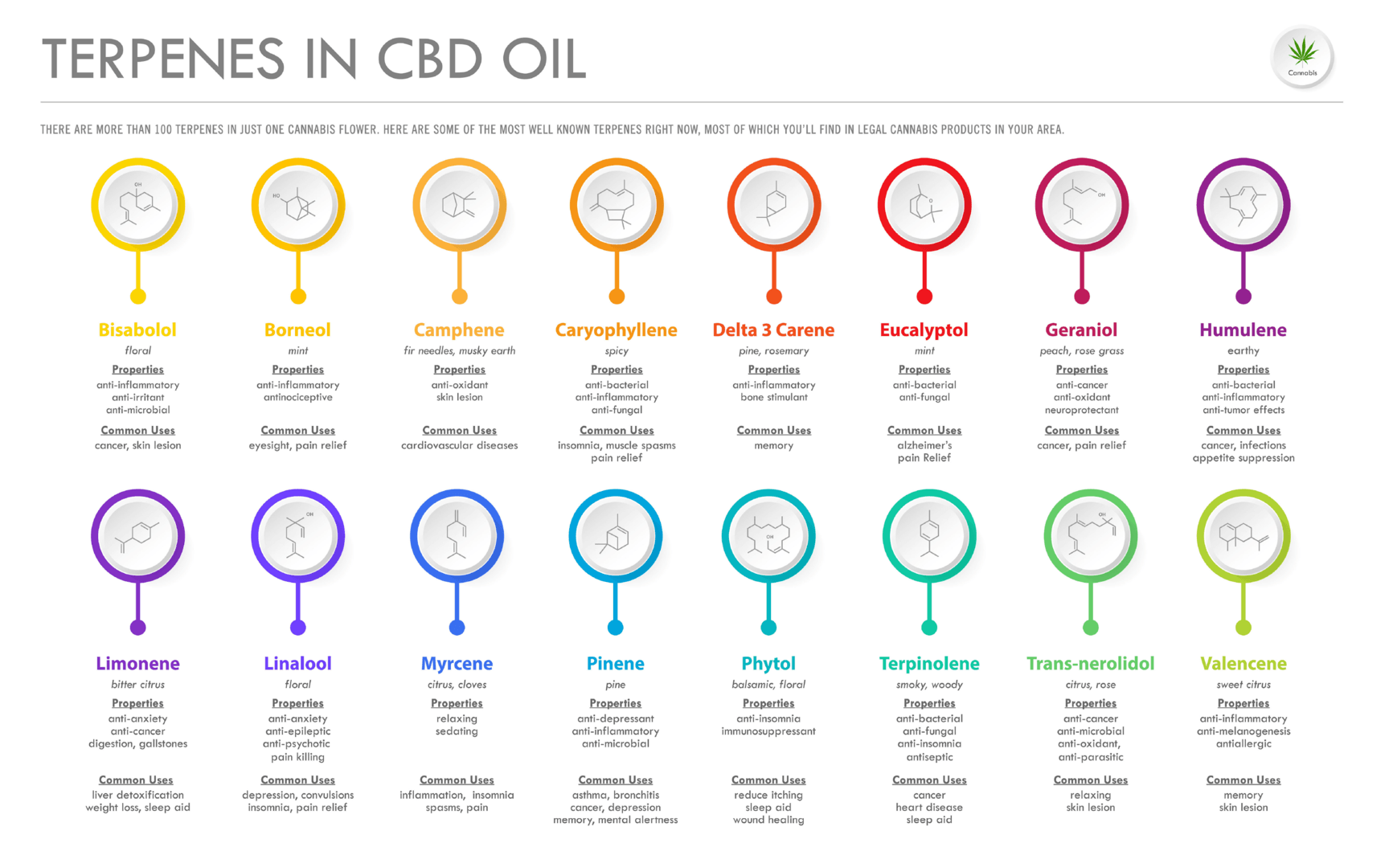 “Prevention Is Better Than Cure”

A Brief History Of Medical Cannabis: From Ancient Anesthesia To The Modern Dispensary

For many decades in the U.S., marijuana has been painted as the psychedelic drug of hippies and stoners who lay around smoking dope to the detriment of their cognitive function. This image of marijuana use can certainly be attributed to one aspect of its culture, but Cannabis a category of plants that include three species and seven sub-species have been used in medicine for thousands of years. Ancient and medieval physicians mixed the plant into medicines or teas to treat pain and other ailments; back then, it wasn’t a highly controlled substance the way it is today, where in the U.S. it’s listed as a Schedule I drug along with LSD and heroin. Here’s a brief history of medical cannabis to better understand the level of its efficacy in treatments and therapies.

Marijuana use is a hot topic, with many states having already legalized the drug for medical and or recreational use and other states pushing for similar legalization. Marijuana has been controversial in the U.S. for decades. But for a significant portion of modern human history, marijuana had medicinal, spiritual, and recreational uses that date back at least 5,000 years. Archaeologists have found evidence of marijuana paraphernalia as far back as the first millennium BC in India, China, Africa, and Assyria.

The difference between hemp vs marijuana is a subject that is all to often improperly explained. As the demand for CBD continues to skyrocket, the CBD industry has developed into a unique market that is independent, yet still closely related to the Cannabis industry, including its controversial reputation and shifting legalities. Due to the confusion and complications that this can present for CBD users, it has become increasingly important to understand the difference between hemp and marijuana and how they relate to cannabis.

Not All CBD Products Are The Same

Make informed decisions about your CBD choices. Ask questions about what your purchasing and ask to see a certificate of analysis so you can verify the quantity and components of the products you buy.